From 8th to 11th October 2015 in Varna (Bulgaria) was held the 19th Annual Conference of Bulgarian Vascular Surgeons.

Thanks to the great job of our local distributor, Angiodroid took part to the event as well.

We have had the honor to have a special session titled “Angiodroid – The first automatic injector of CO2 as a contrast media for diagnostic, vascular and endovascular procedures – possibilities and advantages.” given by Professor Dimitar Petkov – Trakia University, Head of VS ward in Trakia Hospital, Stara Zagora.

Thanks to everyone who visited us at this congress.

To learn more about our upcoming events, Visit Angiodroid Events Page and join u 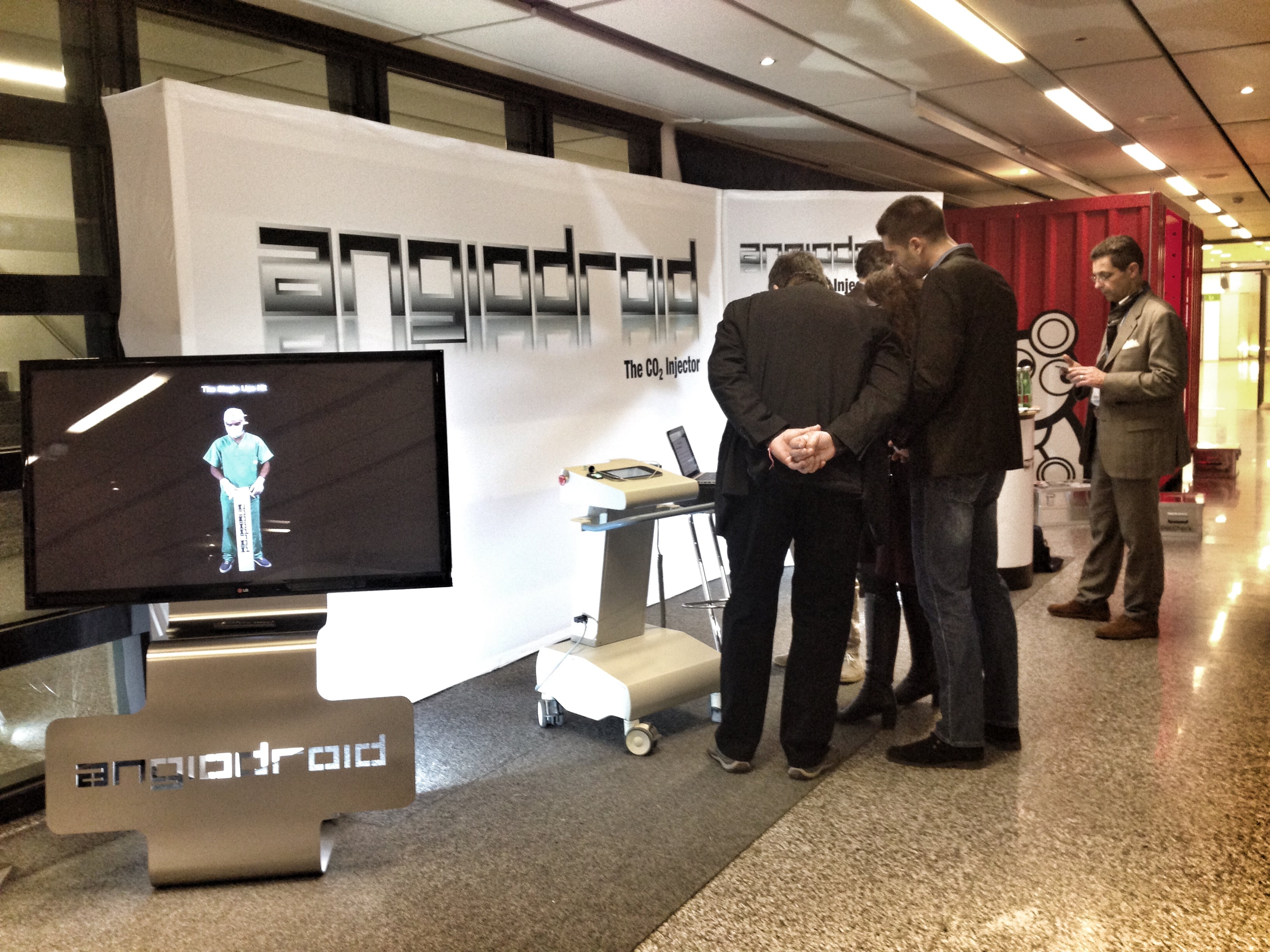 On LINC 2016, Dr. Teichgraber presented the results of the...